Last night I learned (or I should say re-learned) a hard lesson. Several lessons, actually. More on that in a moment.

What Not to Do

I built a VM using Hyper-V to have an isolated environment for client work. Stored the VM and its .vhdx file on an external drive. So far, so good.

But for performance, I figured it’d make sense to set the VM up for boot to VHD. Did I mention the VM was installed on an external disk?

END_OF_DOCUMENT_TOKEN_TO_BE_REPLACED 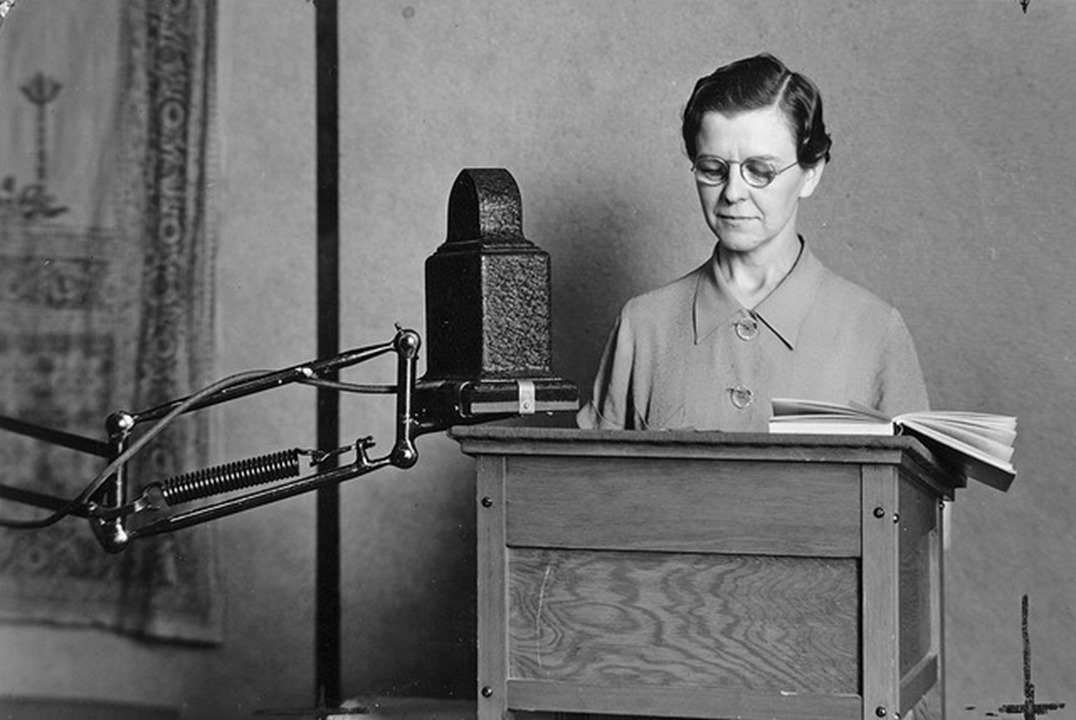 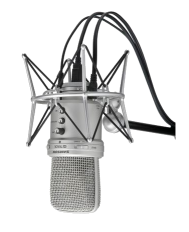